Given the growing numbers of people working from home during the COVID-19 pandemic, instant coffee consumption among Japanese is also increasing in Japan. The trend sets Vietnam the top supplier of Robusta coffee beans for the Land of the Rising Sun.

While Arabica is used by the majority of cafes and restaurants, Robusta is the main ingredients of instant coffees (Photo: Coffee of Die Magazine)

According to Japan’s Nikkei Aisa Review, the working from home trend is driving up demand for Robusta coffee beans, a key ingredient in making instant coffee, while sales of the higher-quality Arabica beans favoured by coffee shops have subsequently fallen. 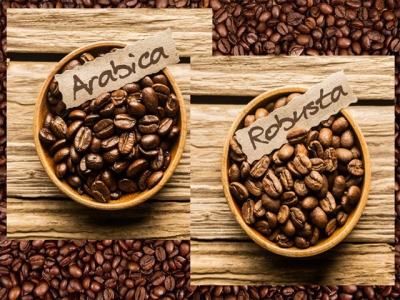 Starbucks Coffee in Japan, for example, was forced to halt business at approximately 1,100 outlets due to Japan’s state of emergency back in April. The world-famous coffee chain was among the many cafes and dining establishments across the country to be ceased operation.

Between Robusta and Arabica, the latter is widely considered to be superior due to its aroma, taste, and overall quality. It is therefore used by the majority of cafes and restaurants.

“Even after the state of emergency was lifted, customer traffic, at cafes and restaurants, has not fully recovered, keeping demand for arabica weak,” said Masaomi Arakawa, head of coffee at S. Ishimitsu & Co., a Kobe-based distributor.

Reality, however, proves Arakawa wrong. Demand for Robusta a cheaper and more bitter variety that is used in instant coffee products has remained strong as a result of COVID-19 restrictions keeping people at home. Indeed, figures show that demand for instant coffee has spiked, according to food processor Ajinomoto AGF, with sales of instant coffee products between April and June enjoying annual growth of approximately 10%.

The article points out that changes in relation to consumption patterns have also affected Japan’s imports of unroasted coffee beans, with the country being the leading seller of unroasted beans to Japan for the first seven months of the year, according to trade data. A total of 67,392 tonnes of unroasted beans were imported from the nation during the period, a rise of 26% on-year.

Furthermore, imports from Brazil, the majority of which comprised of arabica beans, suffered a decline of 40% during the period to 63,850 tonnes. Simultaneously, imports from Vietnam overtook those from Brazil to become the leading coffee supplier to the Japanese market.

At present, the country is on track to beat Brazil in terms of coffee supply for the entirety of the year, said Shiro Ozawa, an adviser with Tokyo-based specialty coffee trader Wataru & Co, adding that this is a historic moment.

Global coffee production in the 2020 to 2021 period is forecast to rise 5.5% from the previous year to 176.085 million bags, with a single bag weighing 60 kg, according to the US Department of Agriculture. In addition, consumption is expected to total 166.284 million bags, an annual rise of 1.4%. If this forecast proves to be correct, production will outpace consumption for the third consecutive year.

The Nikkei Asia Review quoted Shiro Ozawa, an adviser with Tokyo-based specialty coffee trader Wataru & Co., as saying that Vietnam is on track to top Brazil for the entire year and that this is a historic moment. 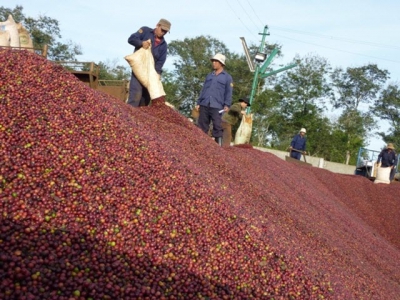 Benefits from EVFTA, billion-dollar agricultural products rush in to EU 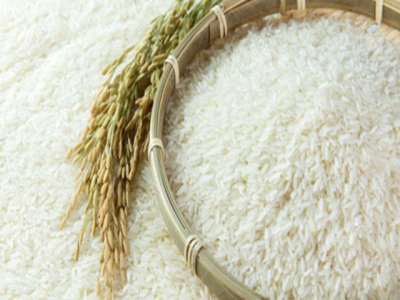